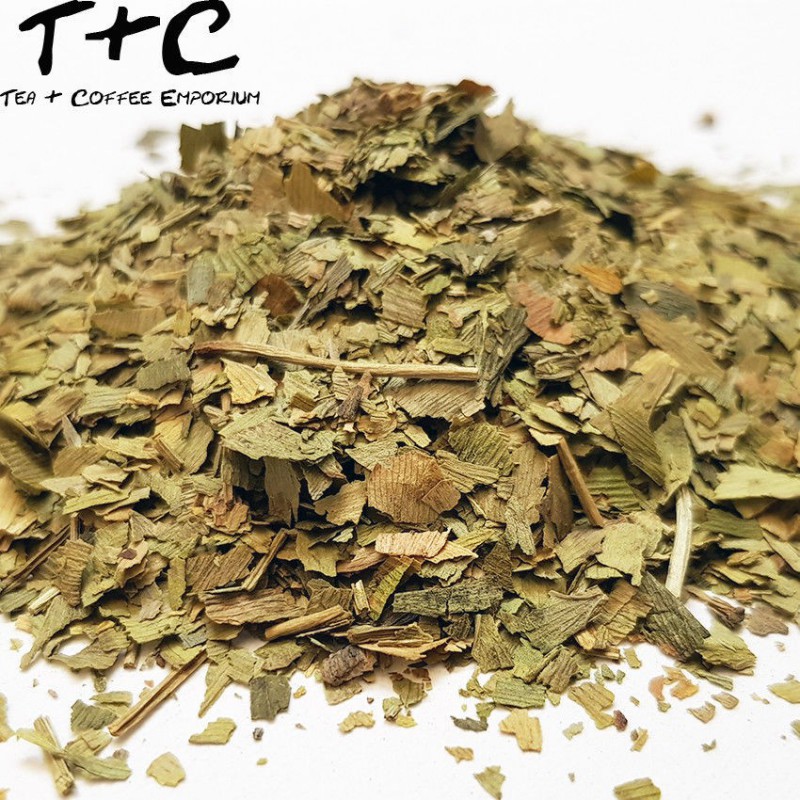 Ginkgo Biloba, also known as Maidenhair, has been traced back nearly 300 million years making it the oldest surviving tree species on earth! The Chinese have used the plant medicinally for eons but many of the modern applications come from the research of German scientists...

Ginkgo biloba, also known as Maidenhair, has been traced back nearly 300 million years making it the oldest surviving tree species on earth! The Chinese have used the plant medicinally for eons but many of the modern applications come from the research of German scientists.

Ginkgo extract has proven benefits to elderly persons. This ancient herb acts to enhance oxygen utilization and thus improves memory, concentration, and other mental faculties. The herbal extract has also been shown to significantly improve long-distance vision and may reverse damage to the retina of the eye. Studies have also confirmed its value in the treatment of depression in elderly persons. The ginkgo extract may provide relief for persons with headache, sinusitis, and vertigo. It may also help relieve chronic ringing in the ears known as tinnitus.

In studies, Ginkgo biloba has been reported as demonstrating anti-oxidant abilities with improvements of the platelet and nerve cell functions and blood flow to the nervous system and brain. It has also been reported as reducing blood viscosity. It's ability to increase vascular dilation, may help reduce retinal damage due to macular degradation and may reverse deafness caused by reduced blood flow.

Recently, extensive research on the herb has been conducted on the healing properties of the leaf extract. Germany and France have run literally hundreds of studies on the leaf extract. These studies along with similar studies in America, have shown significant results. The extract of Ginkgo biloba has been studied for its effectiveness in the treatment of Acrocyanosis, Alzheimer's disease, Cerebral atherosclerosis, Cerebral insufficiencies, Cochlear deafness, Dementia, Depression, Menopause, Peripheral and cerebral circulatory stimulation, Peripheral vascular disease, Raynaud's syndrome, Retinopathy, Senility, Short-term memory loss, Tinnitus, Vascular Diseases, and Vertigo.

It is said to be effective in improving the blood flow to the hands and the feet as well as stimulating the brain and reducing short-term memory loss. It increases blood flow to the brain, the uptake of glucose by brain cells, and has been said to improve the transmission of nerve signals.

How to Make Gingko Biloba Tea;

Preparing a ginkgo biloba tea from leaves is very simple

and only takes a few minutes.

in a pot or saucepan add 1 litre of mineral water

and wait for this to reach boiling point, then reduce the heat.

Once the water has reached the maximum boiling point

cover the pot or pan and let it boil for at least 5 minutes.

and let the mixture stand for some 10 minutes

so all components and properties

of the plant are soaked in the infusion that you will drink.

Finally you just have to strain the mixture

to remove all traces of the ginkgo biloba leaves

and pour it into a jug. As simple as that!

16 other products in the same category: 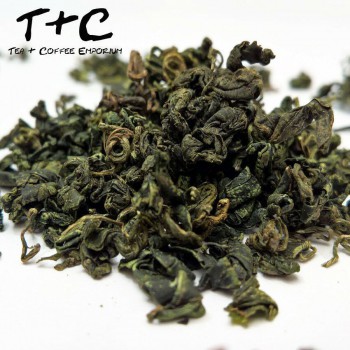 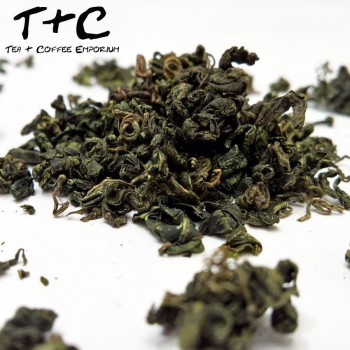 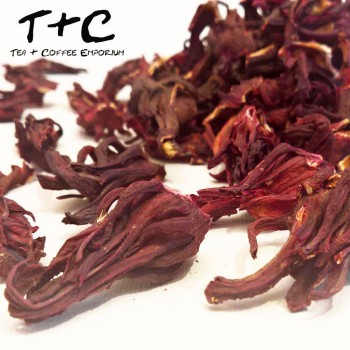 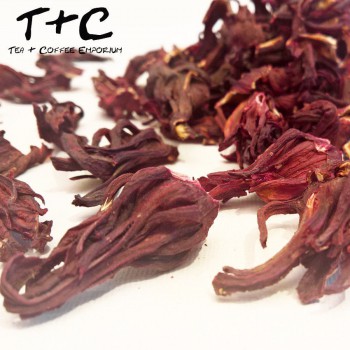 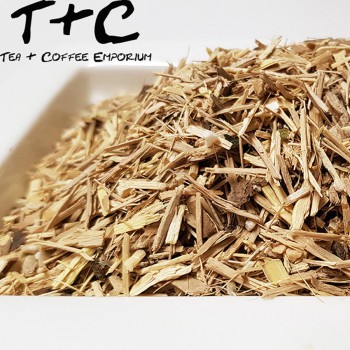 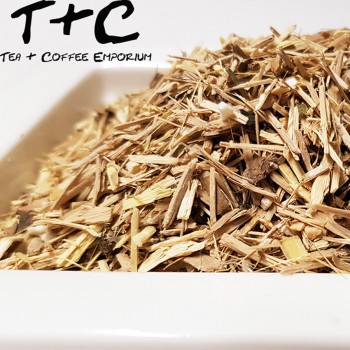 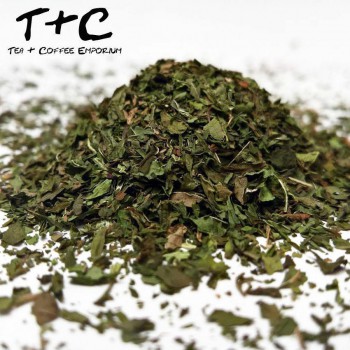 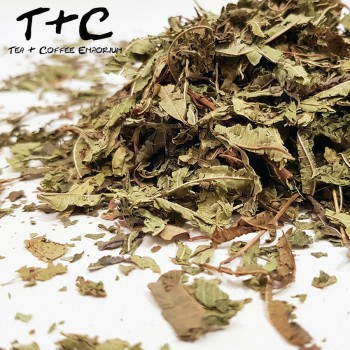 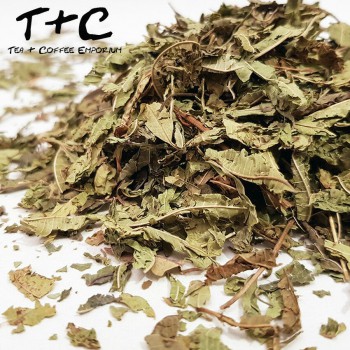 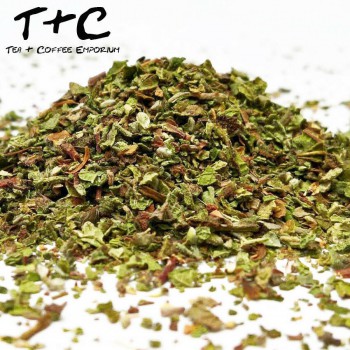 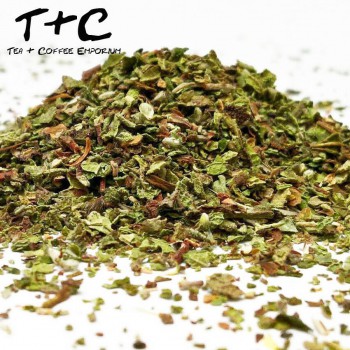 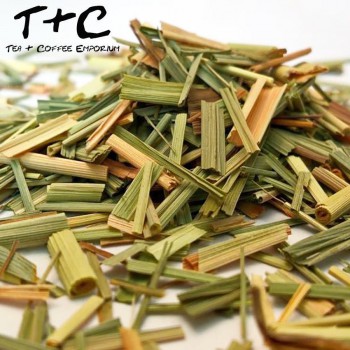 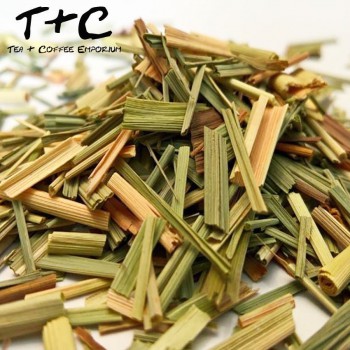 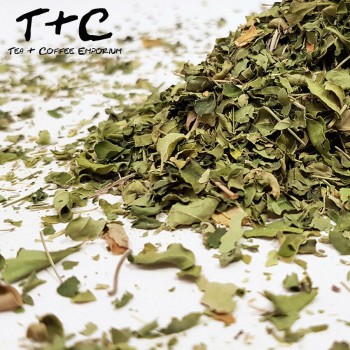 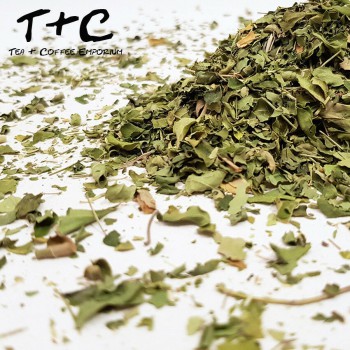 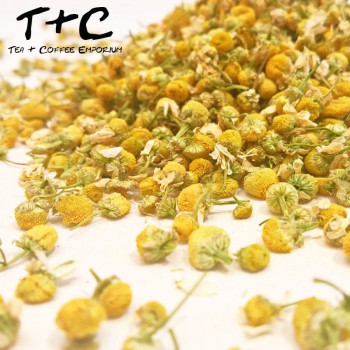 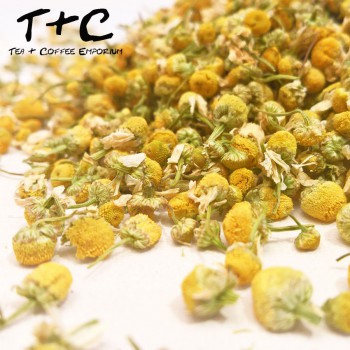 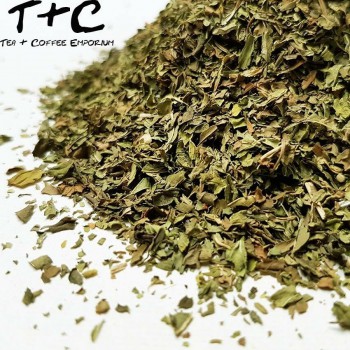 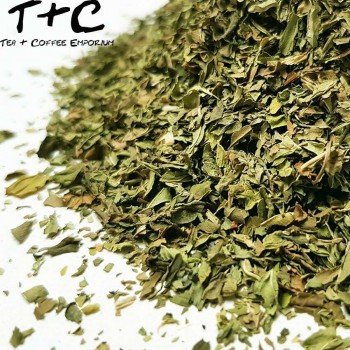 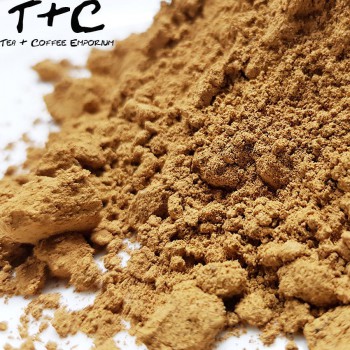 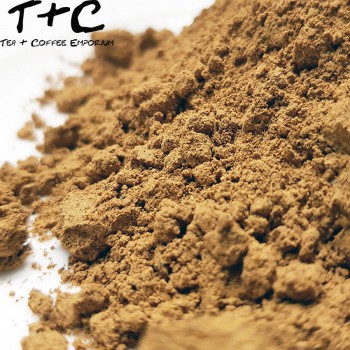 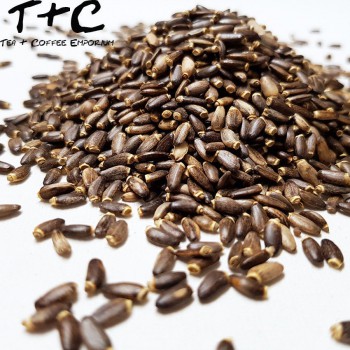 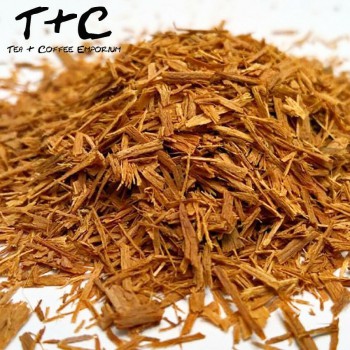 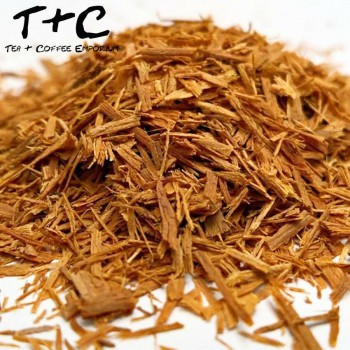 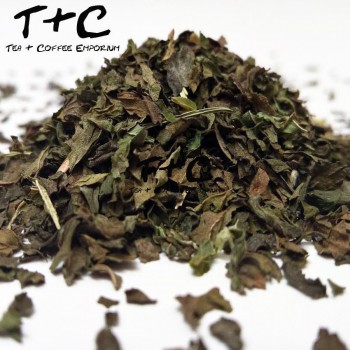 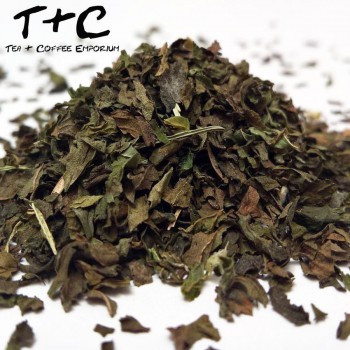 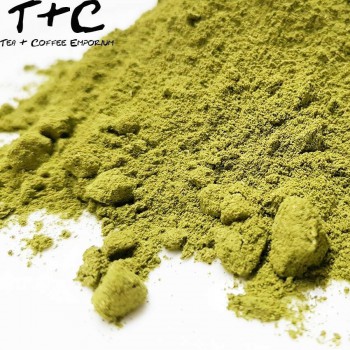 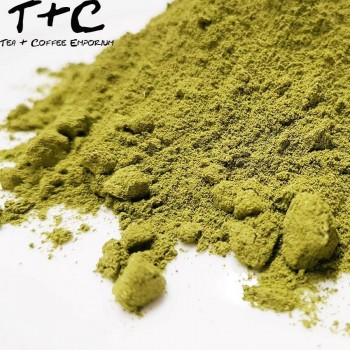