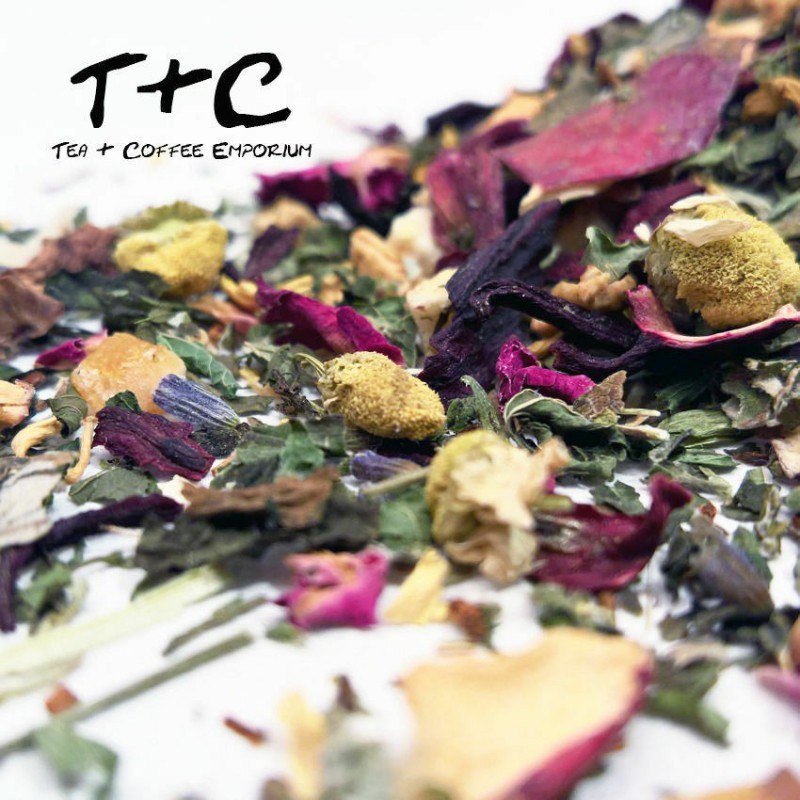 This tea is recommended for people with sleeping disorders. Rooibos has soothing and relaxing properties. Lemon balm leaf and lavender flowers has calming effect on the body.

The smell of this tea is amazing and relaxing. 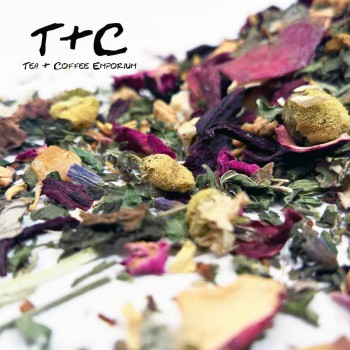 Sweet Dreams - Functional Tea Specially Selected Blend of Dried Herbs This tea is recommended for people with sleeping disorders. Rooibos has soothing and relaxing properties. Lemon balm leaf and lavender flowers has calming effect on the body.   The smell of this tea is amazing and relaxing.

This tea is recommended for people with sleeping disorders. Rooibos has soothing and relaxing properties. Lemon balm leaf and lavender flowers has calming effect on the body.

The smell of this tea is amazing and relaxing.

Mental Clarity, Concentration and Relaxation Lemon balm is widely used to treat anxiety and insomnia in Europe. It reduces anxiety and stress and eases sleep disorders.  Recently it produced an unexpected result in a research study: it greatly increased the ability to concentrate and perform word and picture tasks.

No Caffeine: Rooibos tea is completely caffeine-free, therefore it is recommended by doctors for patients suffering from insomnia.  A cup of rooibos beverage just before going to bed can help you sleep better, and by removing caffeine from your diet, you can also improve your stress levels,  mood, and heart health. Being dependent on caffeine is the most common addiction throughout the world, but people don’t realize the dangers that it can pose.  Rooibos tea gives you the energy and health benefits, without the dangerously addictive substance.

In Europe, hibiscus has been employed to support upper respiratory health, alleviate occasional constipation, and promote proper circulation.  It is commonly used in combination with lemon balm and St John’s Wort for restlessness and occasional difficulty falling asleep. Hibiscus is traditionally used for supporting normal blood pressure maintenance in Iran — a use that has been validated in several recent studies

Chamomile has been used for centuries in teas as a mild, relaxing sleep aid, treatment for fevers, colds, stomach ailments, and as an anti-inflammatory, to name only a few therapeutic uses. Chamomile may be used internally or externally. Extensive scientific research over the past 20 years has confirmed many of the traditional uses for the plant and established pharmacological mechanisms for the plant's therapeutic activity, including antipeptic, antispasmodic, antipyretic, antibacterial, antifungal, and anti-allergenic activity. Recent and on-going research has identified chamomiles specific anti-inflammatory, anti-bacterial, muscle relaxant, antispasmodic, anti-allergenic and sedative properties, validating its long-held reputation.

Breathe Easier with Peppermint Peppermint contains the substance rosmarinic acid, which has several actions that are beneficial in asthma. In addition to its antioxidant abilities to neutralize free radicals, rosmarinic acid has been shown to block the production of pro-inflammatory chemicals, such as leukotrienes. It also encourages cells to make substances called prostacyclins that keep the airways open for easy breathing. Extracts of peppermint have also been shown to help relieve the nasal symptoms of allergic rhinitis (colds related to allergy).

Measure one teaspoon per cup 250ml.

Leave covered for about 5-7 minutes.

30 other products in the same category: